Luanda, Angola is one of the world’s most expensive cities, if not the most expensive city, in which to live. This fact is frequently remarked about by the people that we meet here be they Americans, South Africans or native Luandans. The high cost of living is tied to the rich resources found here (oil, diamonds, uranium, …) and the booming economy. This boom, unfortunately, does not include everyone. The distribution of wealth leaves much to be desired and the vast gap between the rich and poor is quite visible on the streets of the city and adds to the high crime rate. We can only hope that in the future the potential of the country will more equitably impact its citizens than it does now.
____________
I took a nice Sunday stroll around the neighborhood of the hotel. We were discouraged from going out like that, especially alone, but I felt a need to get a feel for this place. You immediately see the contrasts that I mention above. There is lots of visible construction going on with cranes everywhere. 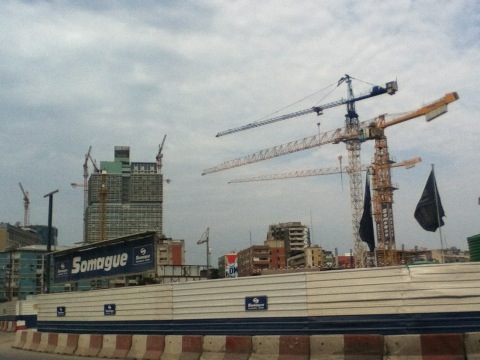 There are also a number of beautiful, new buildings already in use. 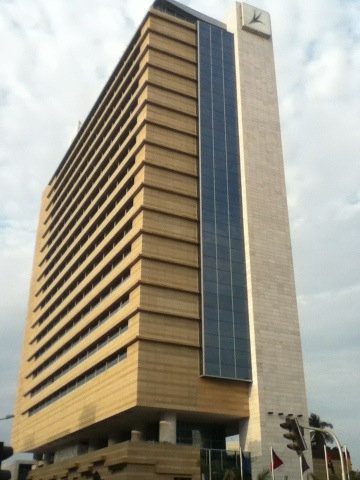 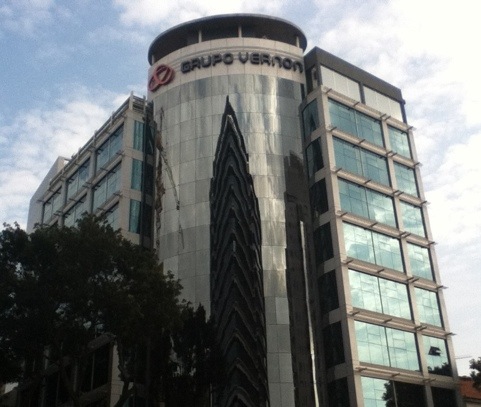 Basic infrastructure, however, such as sidewalks, is in a general state of disrepair (not to mention the odd smelling water in the hotel). 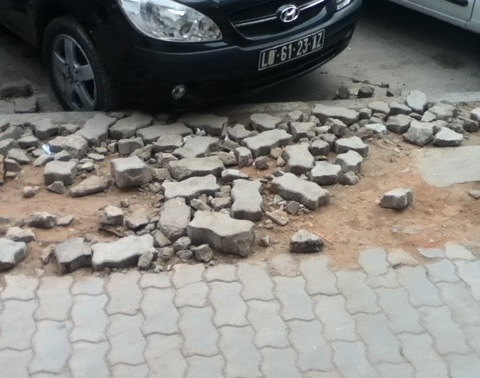 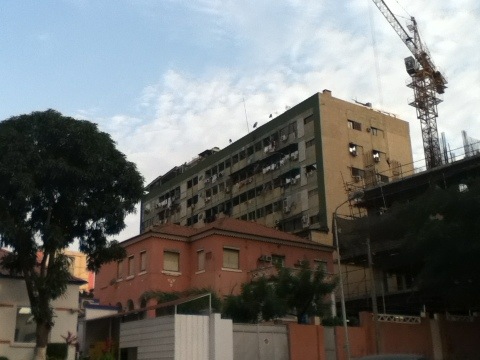 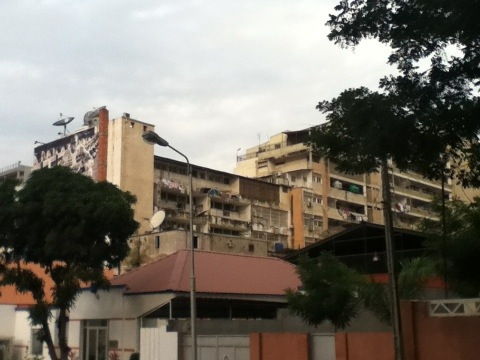 And something that made my walk seem both safe and ominous, many businesses, even if they were closed, had guards posted outside. Some were obviously armed, a few with machine guns. The civil war is apparently over, but this seems to be a city under siege.

From talking to some people living here I get the impression that this is a hard place to live that quickly becomes oppressive and depressing. Despite this, we’ve met many very nice people. That’s a tribute to the ability of the human spirit to rise above physical circumstances. 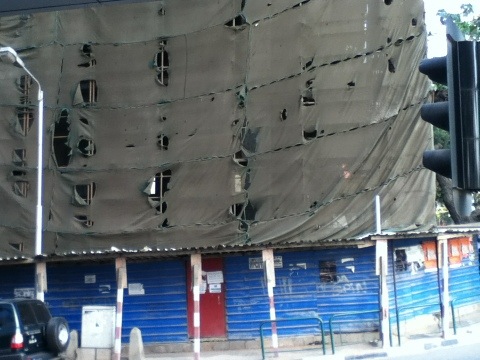